So, apparently at the 2012 Oscars, Jennifer Lopez may or may not have had a "wardrobe malfunction".

I'm tired of the term wardrobe malfunction. I'm tired of people being scandalized by body parts. The whole thing is ridiculous.

Because, nipples? Everybody has them (barring genetic anomaly, accidents, and operations). They're there. Under your shirt right now. Lurking. Will they burst free and embarrass you? Will they stay hidden?

Why does it matter? 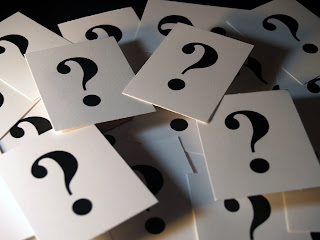 Dudes have nipples. Men can go without a shirt and it's no big deal (well, that's subjective, based on the guy, but that isn't the point). Women have been ticketed for public indecency if they're shirtless. This is stupid. It's not a gender rights thing. It's a "body part that we all have" thing. In Europe, nakedness seems to be far less shameful and restricted; department store ads and catalogs have nipples in them. In the middle east, showing too much skin in general gets acid thrown on you. Can you guess which ideal I'm going to choose?

Heck, my dog has eight nipples, and we don't even cover them! They're just there all the time, in the breeze! 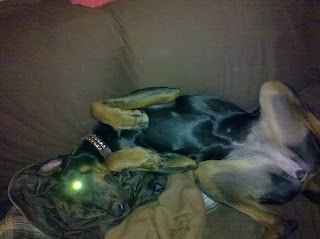 It's not even a male female thing for me. It's like how a few years ago people were up in arms about The Higher Power of Lucky, by Susan Patron  because it said "scrotum" on the second page. And it's a juvenile novel. So? Are young boys not allowed to have scrotums? Are we supposed to be ashamed of everything now? A lot of kids didn't get to read a fantastic book because their parents couldn't handle what is a medical term. There are far worse words Patron could have used if she'd bumped it up to YA, now aren't there?

Sesame Street used to have breastfeeding on it. That wasn't shameful either. But now, oh no, mothers can't breastfeed at public pools. No nursing in restaurants. It's a biological function, people. It's like how we need to have a book called Everybody Poops. Sure, we don't need to talk about pooping with our friends on a regular basis (and I guess I'd prefer not, because really, why?) but it exists. It happens. Fact of life. Move on.

So what does this have to do with writing? Well. I'm sure a lot of romance writers have to (or have had in the past) defend their racy scenes. Or horror writers defend their gory scenes. But really, if something makes sense? Write it. Decide later whether it's gratuitous or forced. But please. Don't be afraid of nipples.
Posted by Jennifer R. Donohue at 4:44 PM