Anybody who knows me knows that I'm not into "net speak". Even while texting (and tweeting!) I use full sentences, capitalizations, and the dictionary spellings of words. I also for some reason hate acronyms, and really don't ever type something so pedantic as "lol" unless I'm being ironic, in which case I'll have typed "lol wut?", just to get the point across.

But, a lot of the Internet is acronyms, and also humor fodder. The point of memes, that i can tell, is to be funny. Some of what's funny is the "It's so true" aspect of things. For instance, this "text cap" of somebody discussing The Walking Dead:

There's also Gangnam Style, which is certainly more than an Internet phenomenon (a kid I know at the library went to his first dance, and they did Gangnam Style there).There are a bajillion parodies of it on YouTube (like Gandalf Style, Klingon Style, and Mitt Romney Style [which would have been better had they even gotten the dance right])

There's also political commentary, which I otherwise don't care much about. I mean, I have my political issues that I have interest in, but for the most part....I'd rather not talk to people about it. The conversations get tiresome and frustrating. 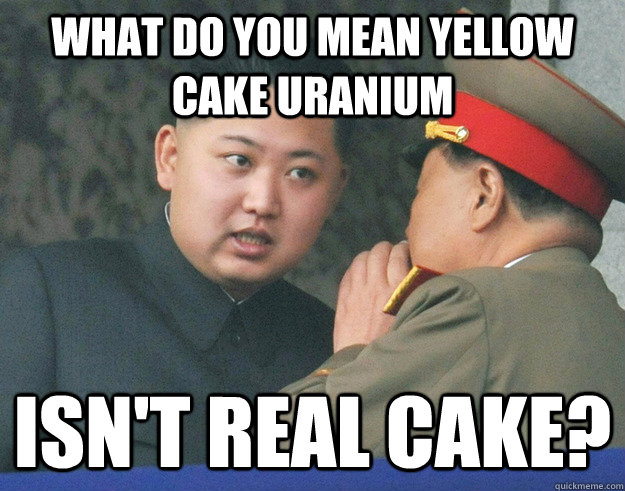