Well, Camp NaNoWriMo is breathing down my neck, and I've got a coverless Untitled Fantasy Novel registered as my project on the site. But I know what I'm doing, and 50k words is my goal. 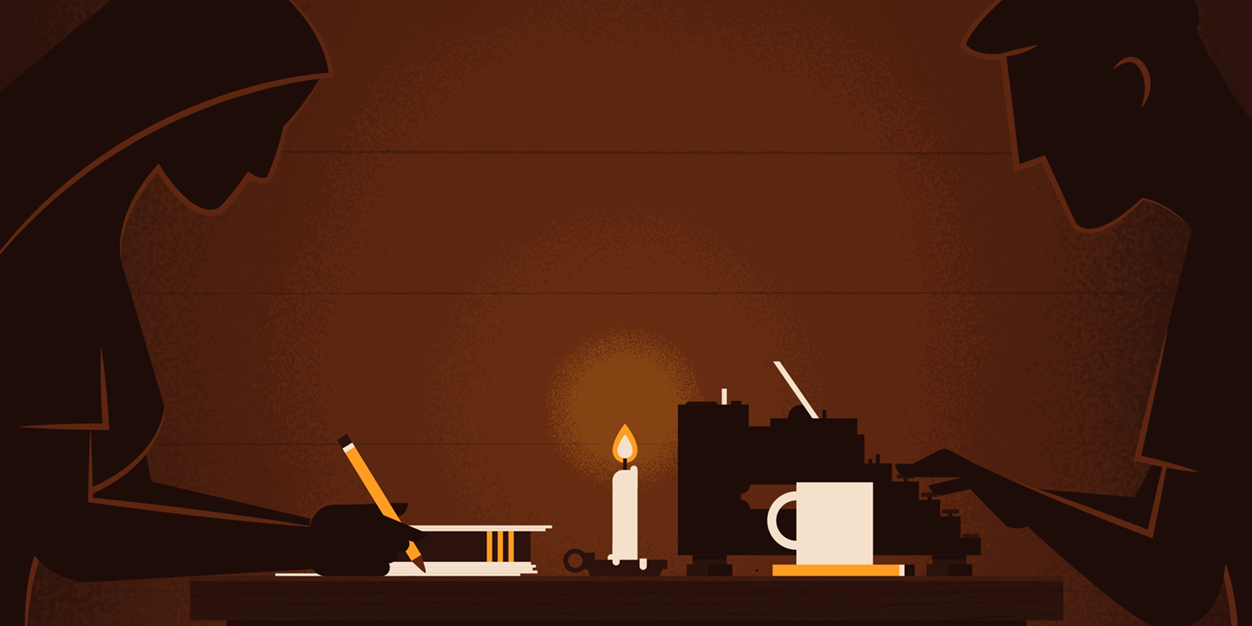 Sometimes when I start a story or a novel, I have a couple of seemingly disparate ideas which I pack together, snowball style, until they freeze into a somewhat homogenous state. I did it in April, and looking back at my posts, it actually seems I didn't tell y'all what I did in April. Well, I stepped outside my "comfort zone" and wrote a novel with no supernatural elements (!), which was Hamlet when you stripped it down to its barest bones, influenced by the setting and mood of Daphne DuMaurier's Rebecca and with some good old fashioned serial killer thriller stuff thrown in. Sounds wacky, right? I feel like I made it work; the first draft has gone to bed, we'll see how it goes when I pull it out and dust it off in a few months for editing.

But. Fantasy novel. Remember back in January when I posted Killing is Conservation. War is Peace ? I said "There's something poignant and human about that, an aged patriarch blind to the fact that he's hindering the future generations by refusing to step down, and having to be assassinated by outside forces." And that is my first kernel of an idea. The further seed was this great article, "What if Jafar was good all along?" Combine that with a lost Silk Road empire and some other elements (I'm keeping a file of all the bibs and bobs which have touched my snowball and stuck) and we've got a fantasy novel people. We've got the goals of the new generation (avenge their father's death) we've got the goals of the "bad guys" (fix the kingdom before somebody comes along and destroys us), we've got a setting, ish (I'm not setting it in the real world, but rather a fantasy world in which the main country currently has a rocky, scrubby, desert ish environment).

In an interview in August of 2011, George R. R. Martin made a great point about some writers being architects and some being gardeners. He sees himself as more of a gardener, and I think I see myself as more of a gardener (with regards to writing. I won't tell you about what apparently happens to plants in my care....).  I've got broad ideas in mind, but find out the story as I'm writing the story. It's a method which has worked for me, maybe because it makes use of my hands on time. Every time I've tried to outline, I've abandoned the outline itself outright before fully writing it. I've also diverged from what I outlined in the first place, ever time.

Are you doing Camp NaNoWriMo? What are your goals?
Posted by Jennifer R. Donohue at 12:00 AM