Don't be that creeper

Not too long ago, I mentioned in a post about submissions and rejections that a writer is never to engage. Don't reply to the rejection. Don't reply to your reviews (should you be lucky enough to have reviews). Don't do it.

Well. Some people just can't help themselves apparently. I mean, it must be hard, if you feel the information disseminated is just plain incorrect. I get that. I have "Pick me! Pick me! I know the right answer!" syndrome, as my coworkers can attest. But seriously? Leave your reviewers alone. Leave your Twitter followers alone. Writers make jokes about "Twitter stalking" agents to make sure they're the right ones to submit to, but when I say something like that, Twitter and, say, interviews and blogs is where it stops. I don't look for peoples' addresses. I don't check their accounts across social media, combing forum posts for meaning. I mean, in some cases, it makes sense to. Some agents put themselves out there, socially and factually, in venues authors frequent.

But sometimes people take it too far. More than "I follow you on Twitter and Facebook", but more like "I confronted you at your car" or, in the article everybody is talking about's case, "I went to the house I thought was yours." Because....reasons. Not okay, folks. Never okay.

(and oh yeah, it isn't the first time the aforelinked person tracked somebody down who had wronged her and did something inappropriate. And then wrote about it because...reasons) 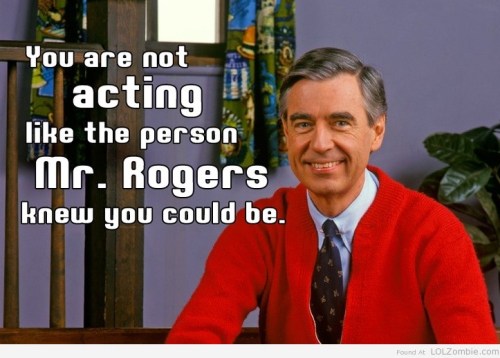