Down the Rabbit Hole; Or, the perils of Internet Diagnosis

Lately, I've been having an issue with my fingernails being weirdly brittle. I'm one of those "I broke a nail!" kind of gals; never have been, and still haven't developed it, even with my recent makeup epiphanies. So, like any Citizen of the Internet, I Googled it. 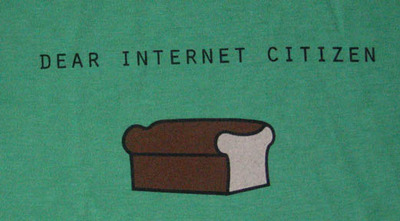 (Not my image, but rather a t-shirt that you can buy on McSweeny's. Maybe you should. I can wait.)


I think it's some sort of cosmic rule that no medical Internet search can be anything but alarming. The first result that came up was tuberculosis. This was interesting for a number of reasons. First, I'd thought about playing a Tubercular character in an upcoming Steampunk Pathfinder game that's brewing in our gaming group (I've since changed ideas). (Wikimedia Commons)
Second, I freaking love Val Kilmer's portrayal  of Doc Holliday in Tombstone. In fact, I recently hunted through Wal-Mart's admittedly frightening DVD collection to see if they had Tombstone there. It was an interesting progression of building hope. They had the Deadwood television show, of course (which if you haven't watched, you should. Srsly. It is Art.), which was a Western but not quite it. Then they had Dances With Wolves, which was getting closer. Then they had one of those bullshit box sets of like four or fourteen John Wayne Westerns, which was getting really cold. Then I found Wyatt Earp. See, I think people tend to be Tombstone people or Wyatt Earp people, much like how people are Bon Jovie People or Bruce Springsteen people. I'm Bruce Springsteen people. I'm Tombstone people.  Then I found it! I was so excited that I threw the copy I picked up on the floor. Nobody was around, or I would've also had to yell Mazel Tov or perhaps Olé.

Third, they still don't actually have a cure for Tuberculosis. So that was a little upsetting, and then made me think of the eras where they had sanitoriums for those sorts of things, big old creepy mansions on the hill with solariums and bathrooms furnished with those tiny institutional green tiles, and how so many of those places are abandoned now. That, of course, then led my train of thought (and Googling fingers) to Urban Exploration web sites (like this one: Afflicted: 11 Abandoned American Hospitals and Asylyms "Open" for Exploration) 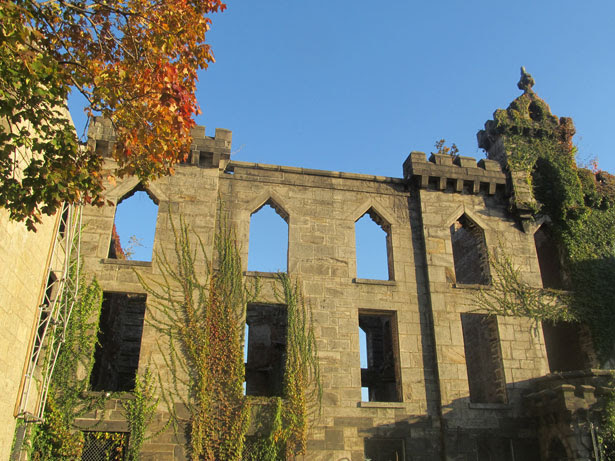 (royalty free stock photo from here, but clearly the Renwick Smallpox Hospital from the above link of abandoned American hospitals)

Many of the TB sanatoriums, after the tuberculosis thing fell out of vogue, or was vaccinated enough against or whatever, were then mental hospitals. These were dark days in the history of our mental health, with water treatments, various levels of patient abuse, and husband-approved lobotomies. This was before the days of things like patient rights or advocacy. Of course, we know that our mental health system is still pretty dire. It can be very difficult for people in America (and other places, I'm sure) to get the help that they need even when they're asking for it. The system is all fucked up, and it can be hard enough to acknowledge  and speak up that you need help without then fighting tooth and nail to get it.

But then, hours later (oh, how deep this rabbit hole goes, my friends!) I went back to that first Google search, and looked at what else the problem could be. I then realized it was probably anemia and ate a burger.
Posted by Jennifer R. Donohue at 12:19 AM