I had five original stories published this year!

"For Thine is the Kingdom" appeared in Truancy magazine in January

"Nothing Left But Mud" was published as a standalone by Sword & Kettle Press in July.

"Defend Us in Battle" appears in the Hear Me Roar anthology, released in September

"Know They Will Die, Under the Salt of It" appeared in The Future Fire in October.

Posted by Jennifer R. Donohue at 7:30 PM No comments:

Now Available! "Know They Will Die, Under the Salt of It" in The Future Fire

My science fiction short story "Know They Will Die, Under the Salt of It" is now available to read in The Future Fire!

I wrote this story in 2018, after I happened across an article in Outside about freediving. So then I read three more. I didn't really know what I was going to do with it yet, but that's just part of my process; I just put as much into my brain as I care to, and stories come out, some sooner, some later.

The title come from the Carl Sandburg poem "Young Sea" and it is a title that I'm happy with. I feel like it both catches the freediver spirit, and the reality of those who live by the ocean and work closely with it,  and also the reality of what is happening in the story itself.

This is one of two stories that I've written about not-really-successful space colonies; the other is "Black Market Cheerios," and appeared earlier this year in Lamplight Volume 8, Issue 2. They are not related stories in any further sense; they don't share characters or anything. But they are both stories that I am very pleased with, and I am happy that they have found homes!

Posted by Jennifer R. Donohue at 8:12 PM No comments:

It's that time of year again!

Run With the Hunted 3: Standard Operating Procedure is coming to you on October 31, 2020!

That's right, Dolly, Bits, and Bristol are back with their latest adventure! 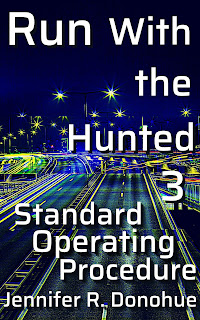 In the fast-paced, tech-heavy future, the rich are richer, and even more careless. Dolly is practically legit, recovering abandoned sports cars from parking lots around Dubai, and selling them off after a little tech magic from Bits. When Bristol catches wind of an auction for the most expensive dog in the world, it’s an opportunity they don’t want to miss. What could be more fun than a dog heist? But things really go south when it’s about handoff time, and this super simple dog heist gets a little more deadly.

You can preorder the Kindle version here: Run With the Hunted 3: Standard Operating Procedure

And you can preorder non-Amazon items here (more stores will populate as the preorder processes through them): Run With the Hunted 3: Standard Operating Procedure

Unfortunately, Amazon does not do paperback preorders, so you won't be able to order that until day of.

Hear Me Roar is now available!

In my previous post, I promised to update for paperback preorders but, there weren't any. But you can buy the paperback now!

There are already a number of reviews for it on Amazon and on Goodreads, which is excellent! At least one of them mentions my story, "Defend Us in Battle", which is also excellent! The response seems to, in general, be positive.

That's a great table of contents, and I'm pleased to be sharing it with these authors! Rhonda is great to work with (see also Grimm, Grit, and Gasoline for my short story "One Hundred Years") and so I was pleased to repeat the experience! 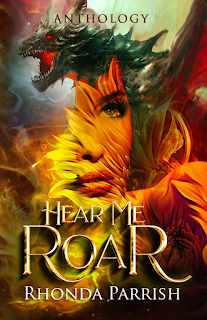 If you don't want to order from Amazon, Rhonda Parrish lists a number of venues on her website! She also makes the excellent point that you can request that your local library order it! And your library doesn't have to order it through Amazon either; it is available on Ingram (I just checked), which also means that if that's how your local bookstore orders, you can ALSO get it through them! Support your local bookstore! Support your local library!
Posted by Jennifer R. Donohue at 6:51 PM No comments:

I have a short story coming out in an anthology later this month! Edited by Rhonda Parrish, Hear Me Roar will be out on September 22.

It is called "Defend Us in Battle," and is about a girl whose dad is in a dragonslaying motorcycle club. Essentially.

Currently, you can preorder the digital version here; I'm told that the paperback preorders will happen soon, and I will do my best to remember to update here with a link to that!

Posted by Jennifer R. Donohue at 6:38 PM No comments:

Email ThisBlogThis!Share to TwitterShare to FacebookShare to Pinterest
Labels: "Defend Us in Battle", anthology, Hear Me Roar, preorder, short story

Coming soon! "Nothing Left But Mud" with Sword & Kettle press

Hello! I have news for you!

A few months ago (March?) I got a story rejection and took to twitter, saying something along the lines of "due to current events, I'm not sure this scifi story is even scifi anymore" and called it a maybe-apocalypse at the Jersey Shore, about horseshoe crabs and stuff. Because I am g r e a t at summarizing things in zippy and compelling ways.

Well, Kayla Allen who owns Sword & Kettle press asked me to send it to her. And then Kayla said "hey, we'd like to publish this, what do you think?" and I said "Yes, please and thank you!"  (further summarizing, of course.

So now, Friday July 31, 2020 is when my short story "Nothing Left But Mud" will become digitally available through Sword & Kettle press, with a physical little book version of it coming sometime after!


Art is by Anna-Rose Schenerman and LOOK AT IT 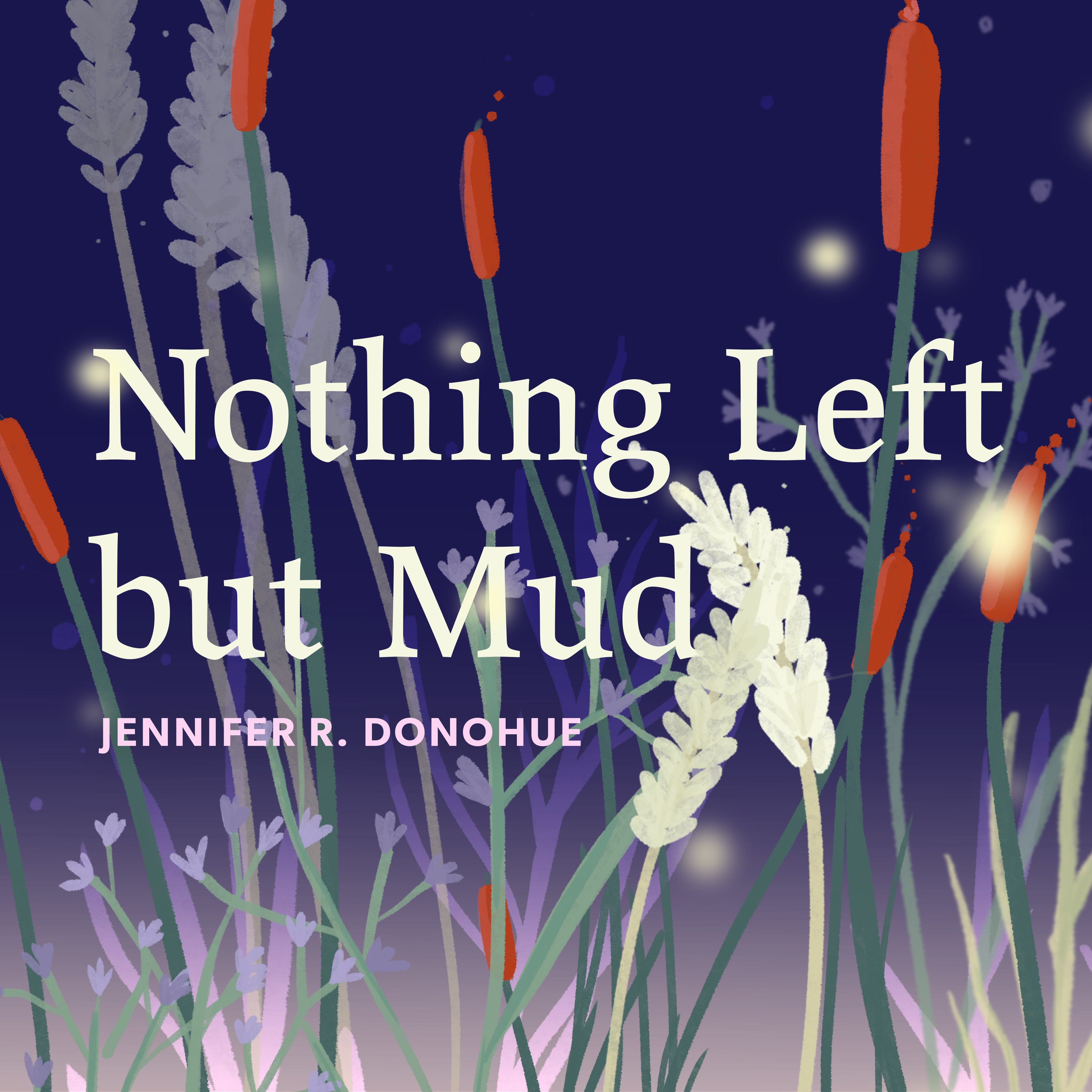 The title comes from the Rudyard Kipling story "The Crab Who Played With the Sea" (and that crab is not a horseshoe crab, but it was still...thematic, y'know?) and the story is about a pandemic, and being home with your parents at the Jersey Shore, and trying to survive, and trying to maintain hope. I wrote a hopeful store for once, gentle readers! I am very excited for it, and I do hope you read it and enjoy!

It is now for sale digitally on the Sword & Kettle Etsy store!, and I'll update when the physical copy is available.

REPRINT Publication! "For Whatever We Lose," in Escape Pod

This month, Escape Pod is doing a run of space-themed stories. First up? My short story "For Whatever We Lose," first published last year in Luna Station Quarterly.

It's always interesting listening to one of my stories be podcast; I'm the only one who reads my stories the way I read my stories, if that makes sense. So hearing my words in not-my-voice is a fascinating experience! Phoebe Barton's comments at the end were also excellent.

So, if you missed it last year, or if you just want to revisit, do please go to Escape Pod and give the story a listen! Plus, tell your friends!

Posted by Jennifer R. Donohue at 8:14 PM No comments: