Wow, is it December? This year has been both extremely long and also gone in the blink of an eye.

If you're a person who nominates for awards and things, may I direct you to my Awards Eligibility post?

So, how was my writing year?  Pretty amazing, actually. Even not including my Patreon, I've had more stories published this year than I have to date, with three already out, one of which is in a pro market, and the final one forthcoming on Boxing Day. I've also had one more acceptance (so far!). Contract forthcoming, so I'll announce more when I can.

Though speaking of that pro market...."Surveillance Fatigue", published in Escape Pod, qualified me to become an Associate member of the SFWA.....so I applied and was accepted!  It has also made me Campbell eligible and every time I mention that I realize I should look into it further but, here we are. I also joined the Science Fiction Writers Codex 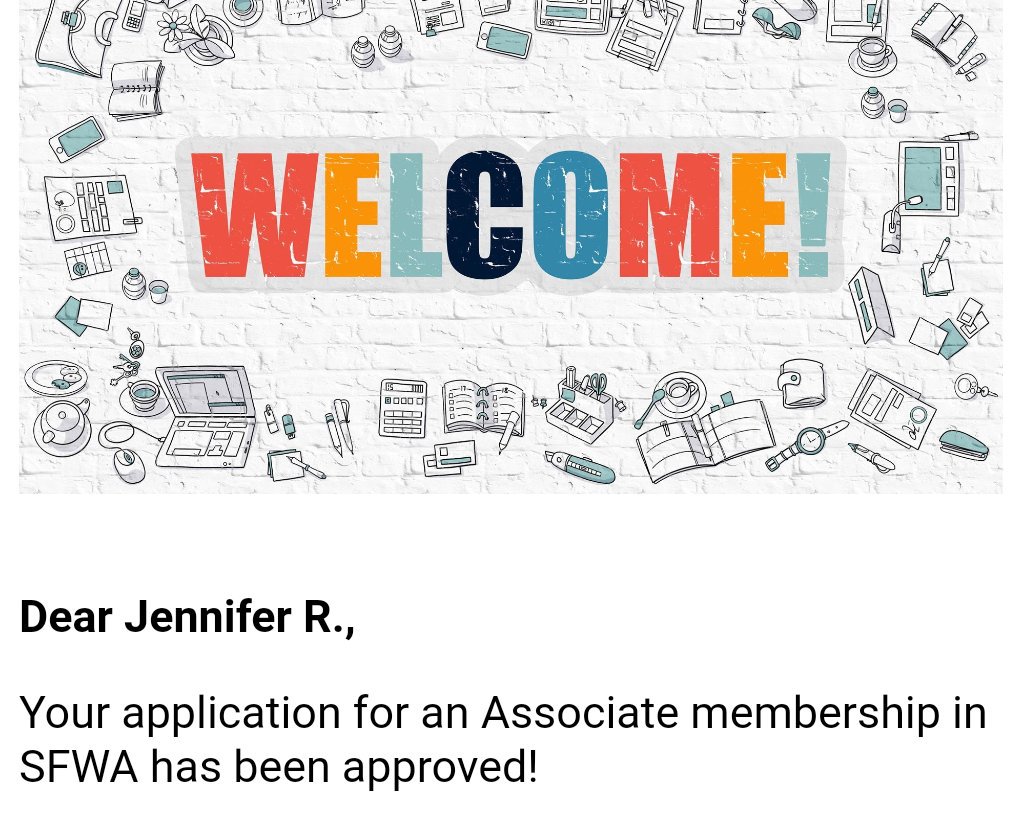 I promised you werewolves this year and, sadly, I lied. 2019 will be the year of the werewolves, my eager readers.

What I DID do this year was publish Run With the Hunted, the first book in what I anticipate to be an ongoing cyberpunk novella series. It is available on ebook on Kindle, Kobo, and platforms I've never even heard of, and if you order on Ingram and Overdrive for your library (or as a civilian I guess), it's there too, and $2.99 across the board. The paperback is under review on Amazon!

My writing group at the library has put together an anthology that I edited, and I hope to have that out as well, imminently.

In total, I submitted stories 223 times (though there will be at least a couple more, with Lackington's and Fireside opening in December). I received 132 form rejections and 68 personals, my  most yet! I've still got 24 stories on submission, and 6 of them are on hold, pending further consideration.

So next year looks pretty promising! The werewolves, more Run With the Hunted, and decisions on those other stories are out of my hands.

Now. I realize I haven't said this on the blog, but I will now. Our Doberman, Elka, died on July 16. She went into congestive heart failure as a result of DCM (Dilated Cardiomyopathy). By the time we knew she was so sick, there wasn't anything we could do for her that wouldn't just cause more suffering in the hopes of having her around longer and so we didn't put her through that.  I'm still sad about her nearly every day. She was my first dog, and she was a tremendously amazing dog, and I miss her so very much.

However. There's only so much time I've had for writing and all this since July. Because we only lasted about a week in a dogless home before I contacted Doberman breeders and found a puppy who was born on May 5, and who was ready to go home. The little girl we have now is a very different dog, very busy and energetic, also very sweet and inquisitive and doing her best to learn the ropes. And so, this is Ulrike. 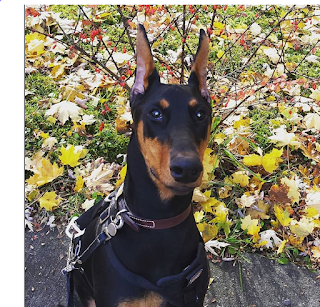