Happy Monday!  The long-awaited sequel of Run With the Hunted is now available in ebook or paperback form! 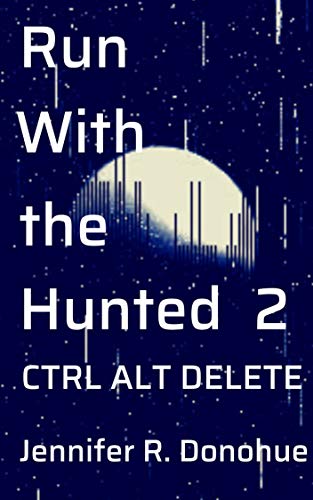 In the fast-paced, tech-heavy future, even hackers need to take a break. Bits isn’t working right now, and instead spends her days in VR, making necessary additions to the immersion’s neglected night sky. When Dolly shows up with a problem that needs solving, Bits can’t just boot her. Especially not when she finds out Bristol’s been arrested and they have a narrow window of opportunity to bust her out. There’s something wrong, more than jail, more than the effects of all that time in VR, but she can’t remember. She and Dolly have to hit the road first and figure out the details later, because if they lose track of Bristol now, they might never get a second chance.