You could Google that. Or maybe you shouldn't.

I was going to include a different picture but I was afraid to Google it.  Oh, the times I wish I'd had such foresight!

Let's see. There's the time I found out "Asian Cowgirl" was a sexual position (see, I just figured that because there were Asians in the Wild West, at least one of them had to have been a cowgirl as well. Didn't even think twice and then....a .gif. Yeah.)

Then of course there's the "couch diagnosis" Googling; the pictures from things of that nature can be harrowing. And I've had conversations with people (I haven't done this myself) who have done things like see if the rash (or whatever) they have matches up with the Google Image Search.

On the other hand, there is the joy of discovery in random Google searches. There's the Wikipedia freefall, which I feel applies to web browsing in general, not just Wikipedia. Or Cracked, for that matter. It's the "web" for a reason, I suppose.

Plus there's this lovely number. I'm not even sure what I Googled in the first place to find it. But I take it out once in awhile to look at. 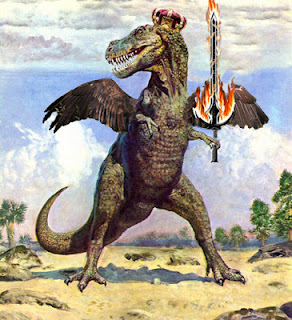