So June was pretty great!

My short story "Daddy's Girl" was published in Syntax & Salt and a lot of people have shared it across Twitter and said very nice things about it, which I really appreciate and which thrills me to no end. I try to share short stories when I've really liked them, and follow the authors on Twitter, and in this instance that story is mine and that author is me and it's a lovely feeling. Additionally, the Syntax & Salt folks were very nice and easy to work with, and I'd like the stories they'd run previously, which is why I submitted mine.

Oh, so have you tried out Inspirobot? You should. It's an AI built to generate inspirational phrases, and slaps them onto images. It's....interesting. Sometimes perfect, sometimes hilarious. Sometimes both! I may inflict some of them on my writing group as writing prompts. We'll see. 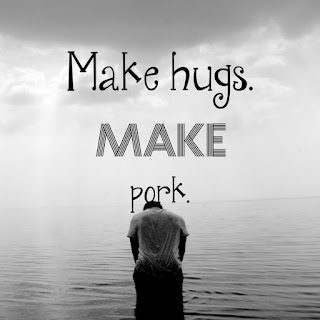 Interestingly, so far, every story I have had accepted was either 1. accepted its first time submitted or 2. the first time I'd submitted a piece to that particular market. Obviously, this trend has to break at some point, as I have more stories and am constantly sending them out. Though I guess I need to take a break on that pretty soon, if I'm going to be doing October Madness again this year. Though the point of October Madness is to get myself submitting stories, without having lapses, and clearly that is no longer a problem for me. So we'll see.

There are any number of short stories I have (still, forever and always) that I have started and that need to be finished. Some which have been rejected enough that they've received large overhauls and rewrites, some slated to receive such a treatment. I've got one story that was not originally speculative but is now and (I think) works pretty well that way. We'll see what the rejection letters (or acceptance letters?) have to say about that. 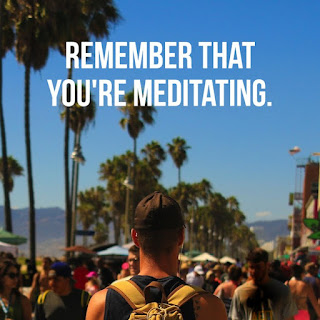 In June I indeed wrote a new short story, a cyberpunk-ish sort of thing concerning biotech and limb/body part replacement and personal security. It was also a romance, very technically, and written to a prompt from my friend Tori (the author of Eelgrass), who was trying to prevent me from jumping the gun and submitting May's short story too early. Because I don't really write romance, it was an interesting challenge, and she gave me these stipulations: "1 kiss, one loving description of a butt, flowers exchanged, and a meet cure. I also want one witty banter, a shooting range, and an assassination attempt."  It is to my credit that I did not in fact just cheat and write a Shadowrun story using one of my characters. I did also write a couple of Shadowrun stories, a pair of which were very fun indeed because they were the same scene/situation from two perspectives.

I have decided for July's Camp NaNoWriMo that I'll be rewriting/revising The Last Song. I've made a new and improved playlist, I have the most current draft printed out, I've been circling the characters in my head and looking at Detroit things again. I've also had the thought that maybe I shouldn't write it from the perspective of my rock star Orpheus, but I think writing it from my modern day Eurydice's point of view isn't actually the best plan. It's possible, certainly, and though she needs to be represented far more strongly than my current text does, I don't think that's the correct frame. So we'll see what happens.
Posted by Jennifer R. Donohue at 1:24 PM