The Devil's in the Details

Remember in school, when they taught you to write a first draft, and then a second one, and so on? Maybe they had you do an outline first?

Yeah, I hated that. 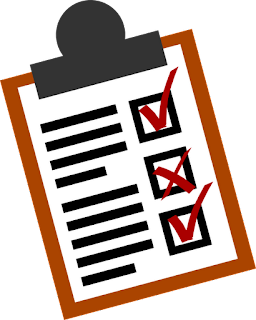 I understand that things like Process and Planning work for some authors. I am not one of them. I sit down, and I start at the start and I end at the end. Occasionally, I'll write a scene that comes into my head that happens later in the book, so that I don't forget it. But mostly, I keep in mind general ideas and themes, and general "where is this train going?" sort of notions, and that's that.

Of course, this doesn't prevent me from revisiting scenes that I've already written. Not every novel is a NaNoWriMo novel, and I do allow myself to edit as I go (even those sometimes!) Even after it's written, a scene sticks in my  mind, and sometimes I go back and add details, change names, color in some foreshadowing. Sometimes I wasn't thinking about cordite and shell casings when I wrote a scene; sometimes I forget about a ring that was supposed to get dropped. It happens.