So apparently, Soviet Russia dumped a crapload of nuclear waste, 16 reactors, and "several" nuclear submarines in the Kara sea. Several is a sticky word; you've gotta figure, "a couple" is two (see: a pair), a few is three or more, and several is the next step, tending to be between 5 and 7, say. After that, you're working with "a lot" or "a bunch", or perhaps even "a metric fuckton". Most probably, the article writer didn't know the exact number, and/or wanted to break up the sentence with a different word. But I'm left wondering if "several" is more than or less than 16. Unfortunately, with global warming, apparently that sludge can (and likely will) reach other continents. One wonders how this will interact with/piggy back on/exacerbate the issues with the Fukushima Daiichi runoff. 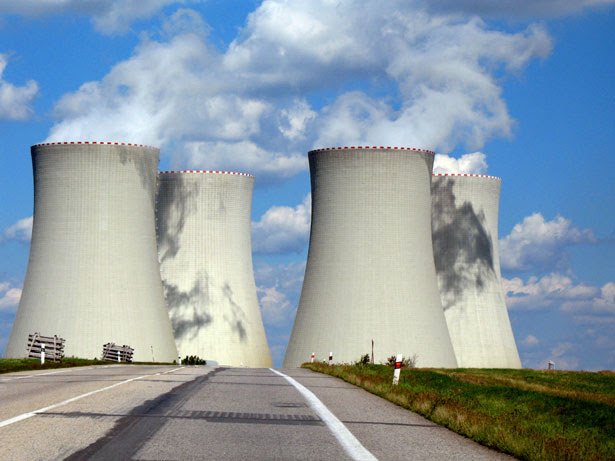 
Also, you can use the NukeMap here to see what the projected affects of a nuclear explosion of varying types (airburst, etc.) and yields would have in specific areas. Yes, I know the affects of a bomb versus a meltdown are different (compare and contrast: Chernobyl Exclusion Zone and Hiroshima). But there. You can also download it in 3D.

And here are the first pictures taken at the Chernobyl site, apparently also contained in a book called Chernobyl: Confessions of a Reporter, by Igor Kostin which I didn't know existed and now need to get my hands on via library if possible and perhaps also buy.

It's kind of a shame that in Russia they didn't enact what we (meaning "The United States") intended to do in order to store and also mark a waste isolation plant (It was supposed to be in Carlesbad, New Mexico at the Waste Isolation Pilot Plant, and also at Yucca Mountain in Nevada but I seem to remember seeing President Obama didn't vote for Yucca Mountain or let it get voted away or something so I really don't know what we're doing with our nuclear waste now, though the Nevada desert has already been quite liberally irradiated so if not there then where else?), which is erect big warning pillar sculpture things designed to transcend issues such as language barriers.

Oh yeah, and here's a map, courtesy of Mother Jones, of America's nuclear facilities (this includes nuclear labs, warheads, and also civilian power plants). Fort Hancock in Sandy Hook, NJ near where I'm from was a Nike missile facility. I didn't discover this until recently, as my nuclear fascination/paranoia did not bloom until 2006 or so, but it's a National Historic Register site now and they have a Nike Hercules missile on display, and you can take tours there in the summer on weekends. There's also a lighthouse and stuff, if you're not a freak like I am. When I was in Girl Scouts, we did an overnight trip there, sleeping in the (I think) barracks that were there. We of course focused more on the lighthouse stuff than the nuclear stuff, but I do remember an "event" where we walked around at night and....looked at cannon? It's a foggy memory. The site is older than its nuclear utilization, obviously.

And, to lighten the mood a little, you can actually purchase decommissioned missile sites. For instance, this lovely 19 acres (or more) in the Adirondacks is now only $995,000! It's not just a missile silo, it's a complex. The 19 acres plus silo is only the beginning; there's also a separate log home on 4 acres for $259,000, a runway with a bigass hanger (I have no frame of reference in my mind for what 42'X46' means) and a bunch more lots and acres and stuff. I guess you can get the whole package for a cool $2,030,000. But really, the less-than-a-million silo complex plus cabin is a steal. I wonder if you could still talk them down? The DEC tested the water and made sure it was safe, and so there's a new well. Plus, "The Silo has a climate constant/approx. 58 degree earth ambient temperature.  It is 52' diameter x 178' deep / 9 floor steel superstructure. Entire steel superstructure hangs from gigantic spring suspension system designed to absorb shock of a direct nuclear hit." What's not to love?

(if I suddenly reach a Twilight level of fame and fortune, I know what I really want to buy, other than a cello and a muscle car)